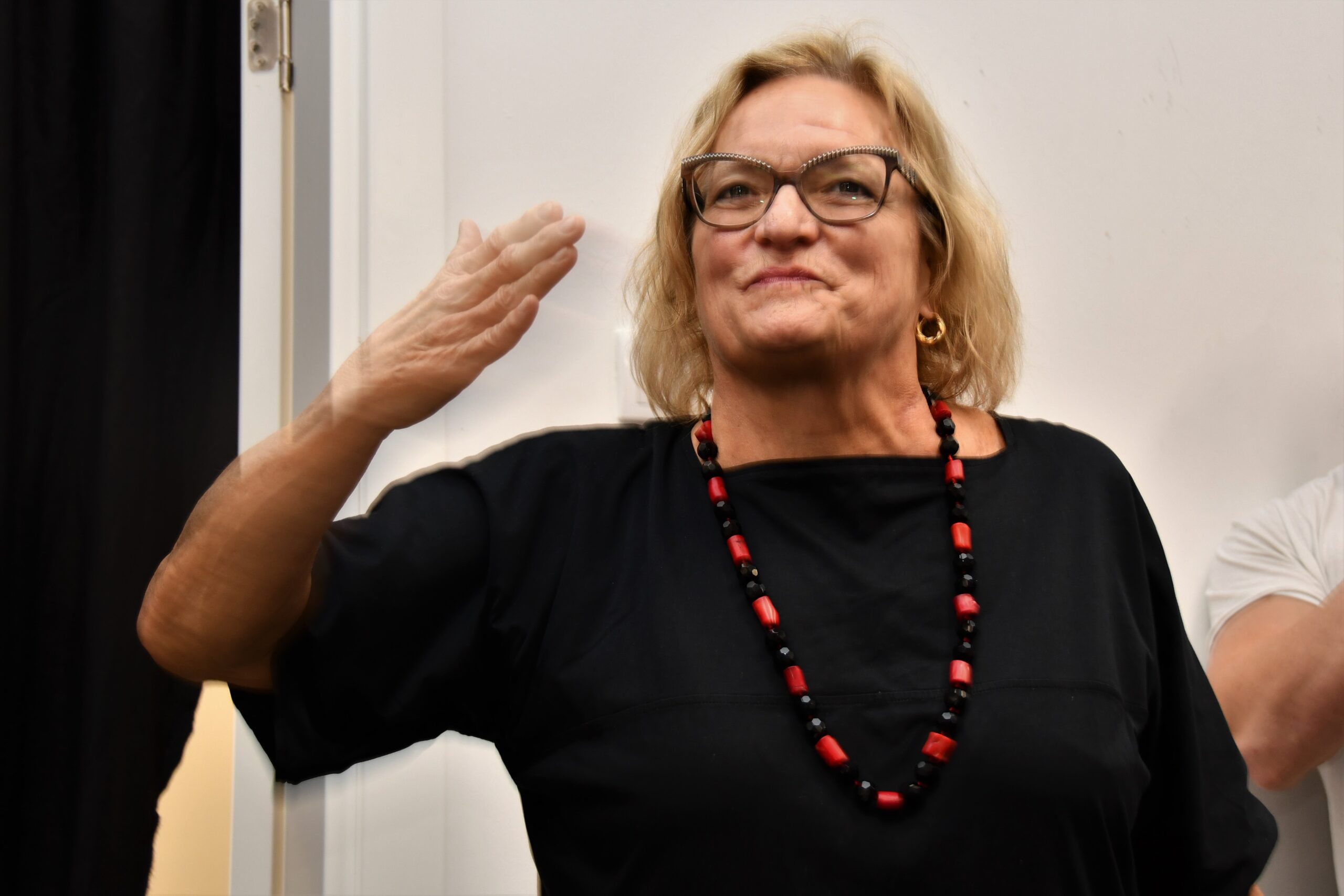 Happy, angry, sad, mystical, with strands of colourful hair, red round noses and hilarious shoes – what kind of associations do you have? The clown is one of the most authentic theatrical styles, in which the actor does not have tricks in the bag that he can rely on, but is alone, naked with his peculiarity that explodes.

Ten artists, led by clown technique teacher and actress Lee Delong, who arrived in Novi Sad within the ‘Artist in Residence’ exchange programme of the ‘Novi Sad – European Capital of Culture’ project, set out on a journey of research. Circus art workshops were held in the Svilara Cultural Station from 4 to 10 October, and the final result was a presentation to the public. 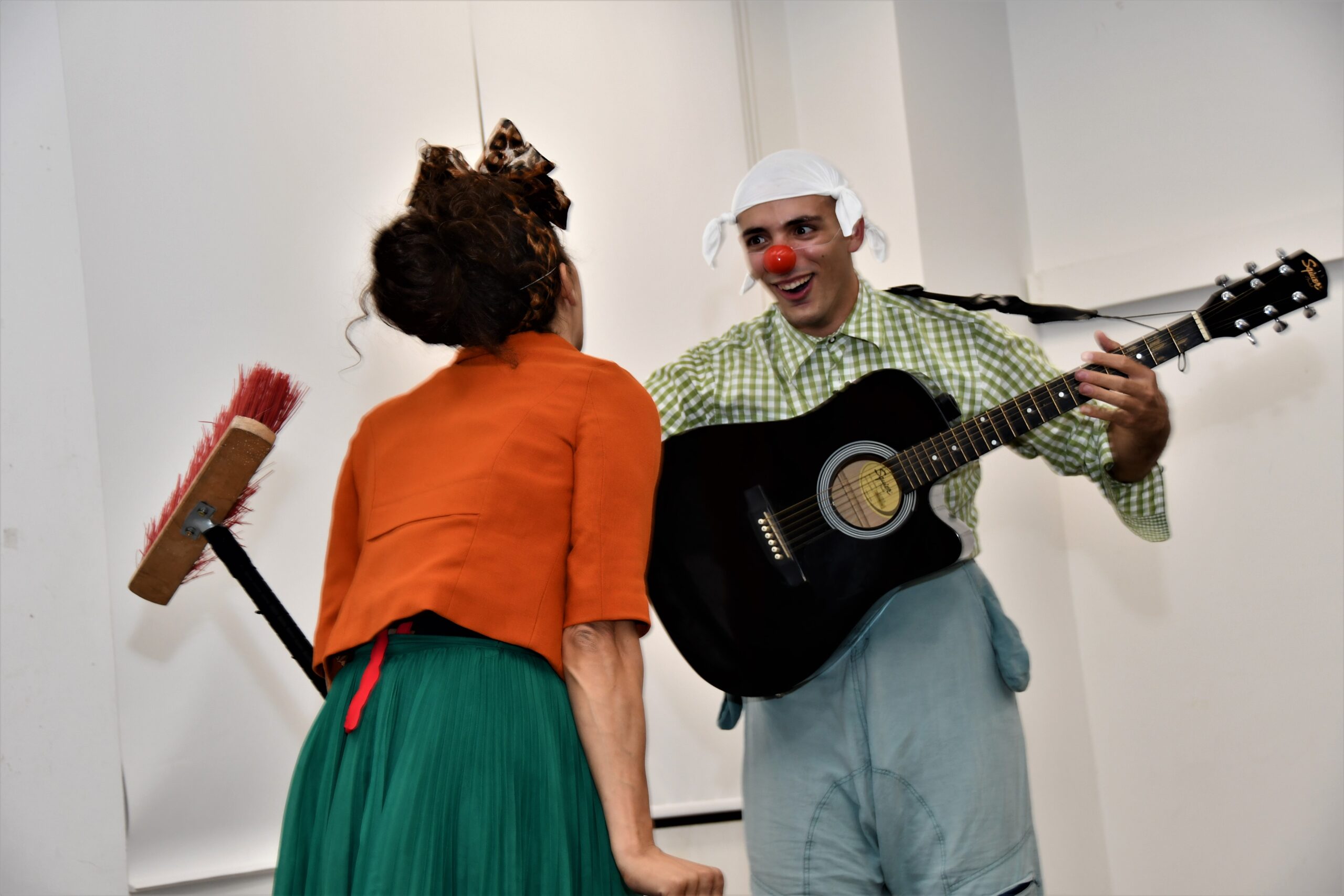 Through a series of specific, progressive exercises, these ten passionate artists dug deeper and deeper into themselves in order to discover their special clown. Lee Delong’s research process led these talented people to find their own clown and perfect its techniques, and to present it to a live audience. This presentation is actually part of the learning process, considering that a clown exists only when it is in front of the public.

‘The people I worked with this time came from different spheres of work: some of them were from the Novi Sad Academy of Arts, circus performers, dancers, and I think they had a great benefit from these workshops. Without exception, everyone perfected their craft and everyone was fulfilled. I am sure that this experience will be valuable to them, and that most will wish to repeat it,’ said renowned actress Lee Delong, adding:

‘When I teach artists about clown skills, I watch all the participants carefully to make sure that no one will react before something happens. They have to react to something that happened at that moment. The most important thing about learning about a clown is that it acts in the present. No past, no future. They are part of another world. Clowns do not exist outside the present, they represent the present.’ 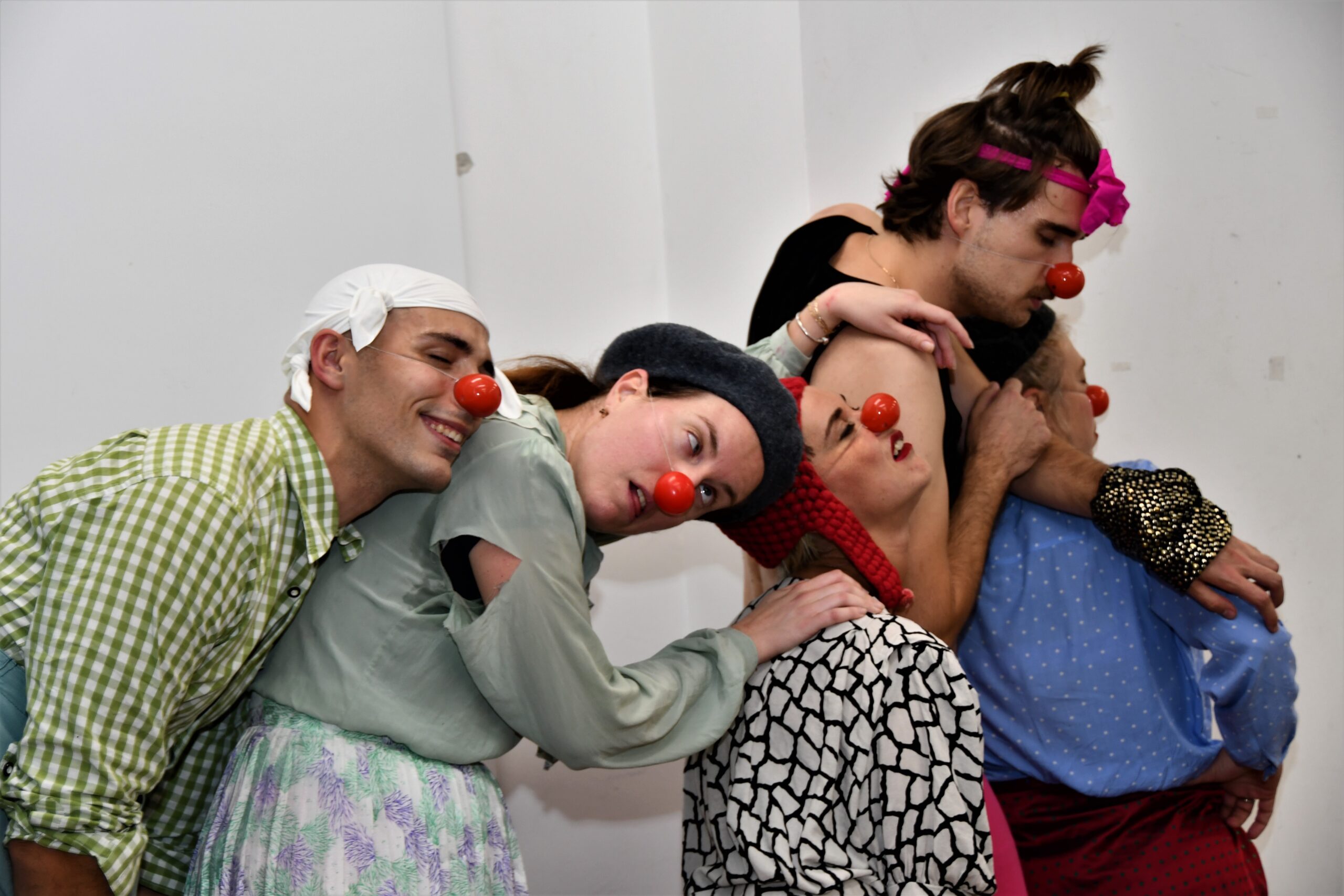 One of the basic principles of good acting skills is acting and existing in the moment. Every method of acting comes down to this, from Stanislavski to Sanford Meisner; all methods depend on whether you are in the moment. The clown doesn’t even exist outside of that tiniest time frame, Lee says.

‘Discovering the style of a clown has enriched all the actors’ stylistic works, from tragedy to absurdity. There are many great actors who are not clowns, but there are no great clowns who are not great actors. A clown is a search for what is human. It is a search for the artist’s essence, the material that the artist uses as an actor – although there is no acting in a clown. Contrary to the tragedy, the clown lives in the human world and can’t move beyond melodrama,’ the actress points out. 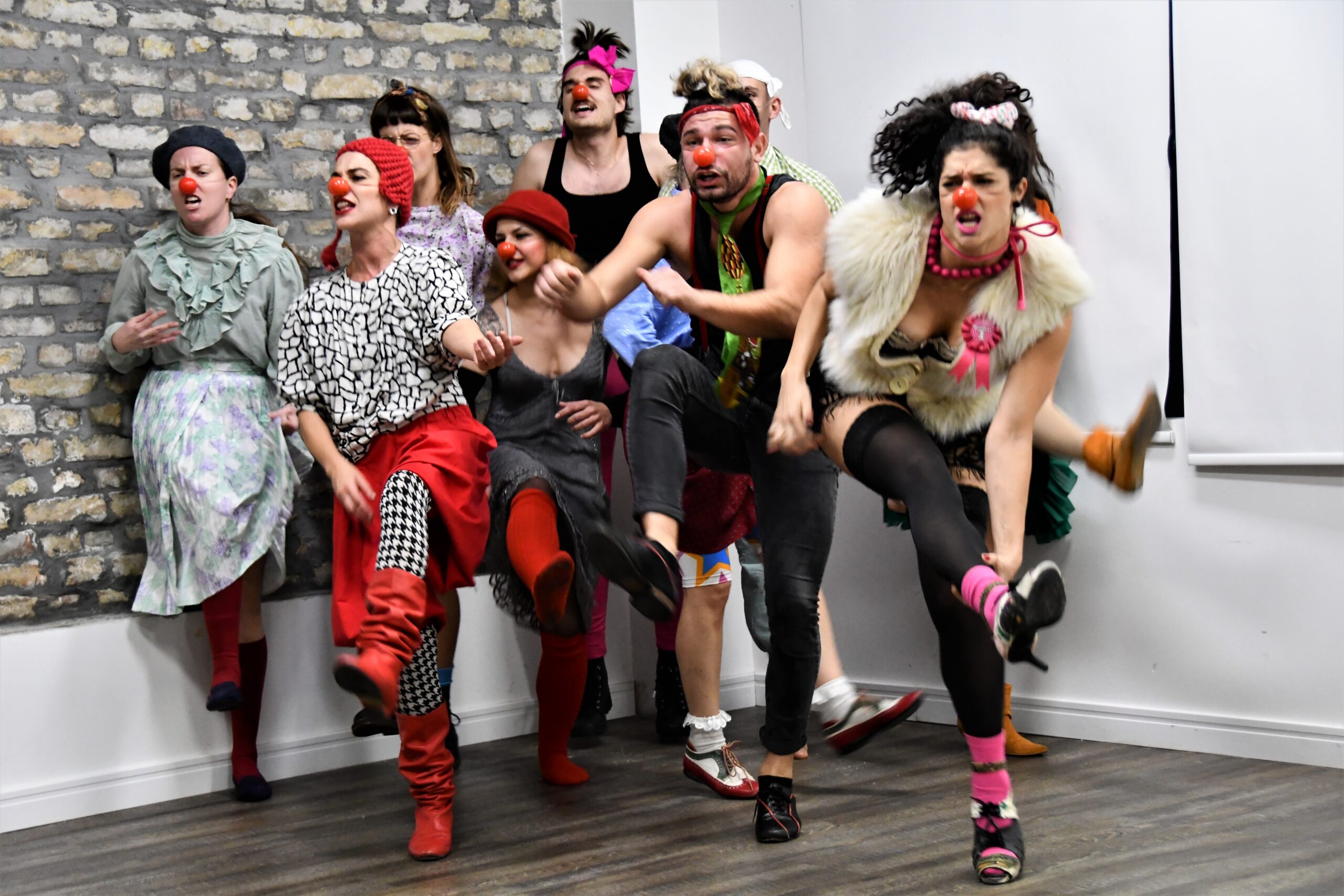 Lee Delong visited Novi Sad in 1987, when she was on tour with Darko Rundek. She fell in love with the city, and she really liked the fact that she has now spent more time in Serbian Athens.

‘People are kind, generous and interesting. The fortress is amazing, the city centre is pleasant, and the restaurants are phenomenal. I would like to have an opportunity to return to Novi Sad more often. As the European Capital of Culture, I think that Novi Sad has a wonderful opportunity to expand and deepen its cultural scene. This has already happened with the Kaleidoscope of Culture and Exit Festival, but I hope that more space can be provided for artists. I believe that Novi Sad will shine like a lighthouse next year,’ Lee said.

Lee Delong is an American-French actress who has lived and worked in France and Europe for the past 40 years. She continues her education at the Ecole Jacques Lecoq in Paris, as well as at the Bouffes du Nord theatre together with Peter Brook.

Lee plays in the Le Banquet play, directed by Mathilda May. After two successful tours and a month of playing at the Théâtre du Rond Pont, the play found its way into the repertoire of the Théâtre de Paris. The play was nominated for three Molières Awards this year, and also won the Best Director Award and the Best Actress Award.

For her solo play A Woman Alone, directed by Dario Fo and Franca Rame, Lee won the Best Actress award as well as the Audience Award at the 2007 MESS International Theatre Festival in Sarajevo. A Woman Alone also received the Mravac Award for masterful acting in 2009 in Mostar. The play was created at the Theatre du Chaudron, la Cartoucherie in Paris in 2003, directed by Bob Meyer. Lee played in the legendary Théâtre du Châtelet in Paris, where she worked with directors Emilia Saghi and Robert Carsen.

The programme in which the actress Lee Delong held workshops was implemented in cooperation with the Novi Sad circus school ‘Circoneo’, whose founders are the Ludifico and Kreativni Pogon associations, and under the sponsorship of the ‘Novi Sad – European Capital of Culture’ Foundation. 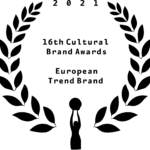 You can find out more about which cookies we are using or switch them off in settings.


If you disable this cookie, we will not be able to save your preferences. This means that every time you visit this website you will need to enable or disable cookies again.

Please enable Strictly Necessary Cookies first so that we can save your preferences!